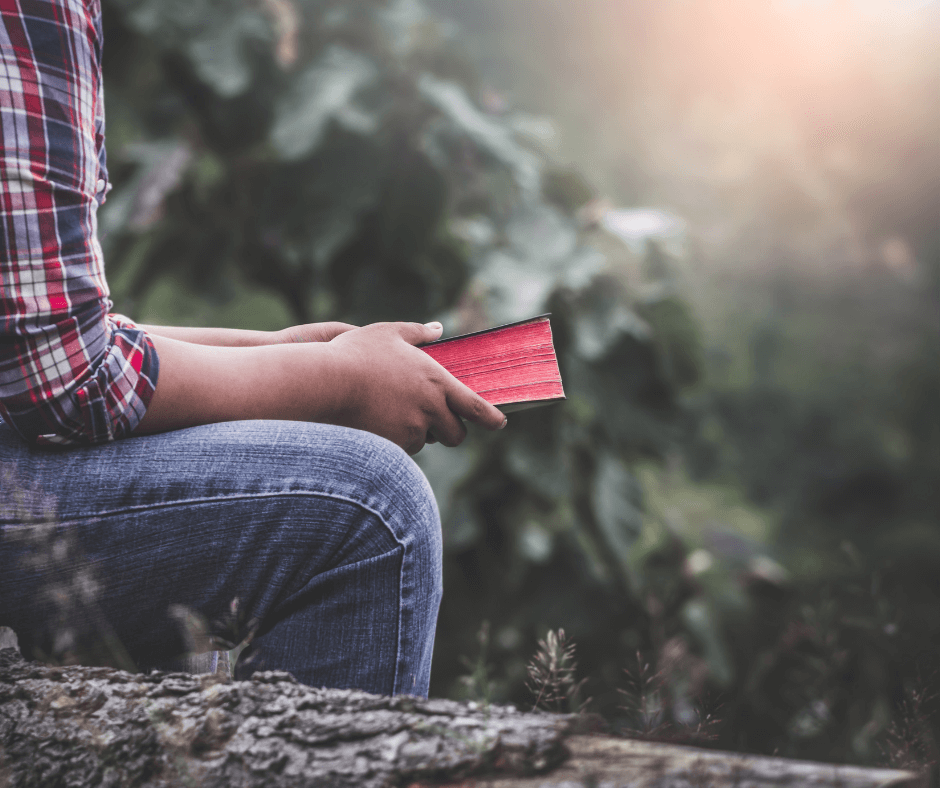 Many people don’t like to talk about sex — especially in church. Sex is a taboo topic in many Christian communities. So even if you went to church and Sunday school every week growing up, you still might wonder what does the Bible say about sex?

The Bible has quite a bit to say about sex. In many scriptures, sex and is used as a metaphor by which we can understand God’s relationship with humans and Christ’s love for the church. This is addressed in terms of both connection, love, intimacy and, in clarifying contrast, infidelity and betrayal. This is a much longer in more nuanced conversation for a different post.

But in more grounded terms, scripture also can serve as a guide on enjoying and embracing sexual intimacy the way God intended it. As uncomfortable as talking about sex can make Christians, sex is a gift from God. The Biblical passages on sex show us that God intended sex to be a respectful, meaningful emotional connection enjoyed in marriage.

But, for some men, their personal sex lives don’t align with the values of their faith. Searching for hookups on dating apps, obsessively thinking about sex, or having extra-marital affairs are all signs you’re straying from sexual intimacy as God intended. These behaviors also could be signs of sexual addiction and an intimacy disorder.

Men with unresolved childhood trauma such as abandonment, neglect, or other emotional trauma, may turn to sex as a coping mechanism.

They can get addicted in the same way people get addicted to drugs. Recovering from the addiction requires men to relearn sexual intimacy as God designed, address their underlying trauma, and heal relationships with themselves, their spouse, and God.

What Does the Bible Say About Sex?

Not only does sex come up surprisingly often in Bible; the topic gets addressed in the first chapter. After creating Adam and Eve, God tells them:

Be fruitful and multiply and fill the earth and subdue it, and have dominion over the fish of the sea and over the birds of the heavens and over every living thing that moves on the earth. Genesis 1:28

So the first mention of sex is for an apparent reason. Sex is a necessary part of procreation. Also in the Garden of Eden, what God intended for sex was altered when Adam and Eve at the forbidden fruit and introduced shame around their nakedness. They damaged their relationship with God, but Jesus, as foreshadowed in Genesis 3:15, closes that gap and offers a renewal of the relationship.

Needless to say, if you stop reading after the first chapter, you may miss some of the more interesting and important Bible passages on sex.

Physical Intimacy Within the Relationship

God designed sex to be about more than just reproduction. Sex should be an enjoyable experience and intimate connection for husbands and wives.

In the second chapter of Genesis, the Bible reads:

Therefore a man shall leave his father and his mother and hold fast to his wife, and they shall become one flesh. And the man and his wife were both naked and were not ashamed. Genesis 2:24-25

Another critical aspect of Biblical sexual intimacy is equality.

Paul writes in his first letter to the church in Corinth:

These verses can cause some 21st century Christians to cringe, but it’s important to put these verses in historical context. Remember Paul’s writing to an audience that lives in a profoundly patriarchal society. At the time, many women didn’t have rights to their bodies, let alone a man’s.

The second half of the verse likely surprised the Corinthians because it empowered women.

So what can modern Christians learn from this passage? Taken together, the statements tell men they must refrain from sex outside of their marriage and satisfy their wife. In this way, the Bible shows a balanced and reciprocal approach to sex.

Finally, we’ve explored what the Bible says about sex for married men, but what about single guys? The Bible is full of examples of single and celibate men like Jesus himself.

Paul, too was single and celibate and writes:

I wish that all were as I myself am. But each has his own gift from God, one of one kind and one of another.

Paul’s view was that he could better serve the Lord because he wasn’t distracted by marriage. But Paul recognizes that lifestyle isn’t for everyone.

He continues by saying:

To the unmarried and the widows I say that it is good for them to remain single, as I am. But if they cannot exercise self-control, they should marry. For it is better to marry than to burn with passion.

The Bible acknowledges that men have strong sexual desires and encourages Christian men to build a strong marriage to express their sexuality.

In every aspect of life, from friendships to our language, Christian men often fall short. The same is true in our sexuality. From our review of Biblical passages about sex, it should be evident that sex inside marriage is a pleasnat, profound and mysterious gift.

However, sex  and sexual behavior outside of marriage can be destructive, painful for self and others and outside God’s design and therefor sinful. For some men, their sex lives go beyond being unfaithful to God and their wives and reveal an addiction.

What are the Signs of Sex Addiction?

How do you know if your feelings are natural and healthy or if you have a sex addiction?

You could have a sex addiction if:

What Does the Bible Say about Sex Addiction?

The Bible doesn’t address sex addiction. But it’s vital to separate sin from disease. Cheating on your wife is a sin. Having a sexual addiction is not.

In men with sexual addiction, their sex acts release dopamine in the brain. The neurochemical boosts mood and feelings of pleasure and satisfaction. Men can become addicted to sex to get a dopamine high. As their bodies adjust to the increased dopamine levels, they have to intensify the sexual encounters to get the same pleasurable feeling.

How Can I Get Help with Sexual Addiction?

At Boulder Recovery, we know men with unresolved trauma use the dopamine burst from sex or pornography as a coping mechanism. If you were abandoned or neglected as a child or experienced other physical or emotional trauma, you could still be dealing with the emotional turmoil of those events.

Unresolved trauma can eat away at men, filling them with guilt and shame which then creates a distorted thinking cycle in which their original shame confirmed by their behavior and can lead to more shame and more acting out behaviors.

Sex is a way to feel better, but it doesn’t last. Many Christian men might get a temporary boost from sex but then spiral back to depression as they’re overwhelmed with feelings of guilt about the “sinful” nature of their sex lives.

The truth is God doesn’t want you to feel shame, and God wants you to have a positive sex life. But having the intimate and reciprocal type of sex the Bible talks about requires addressing the emotional pain that drives sexual addictions.

We designed our 14-Day Intensive program to help men restore authentic connections with God, their partners, and themselves. Contact us today to learn more about how we help men struggling with sexual compulsion.